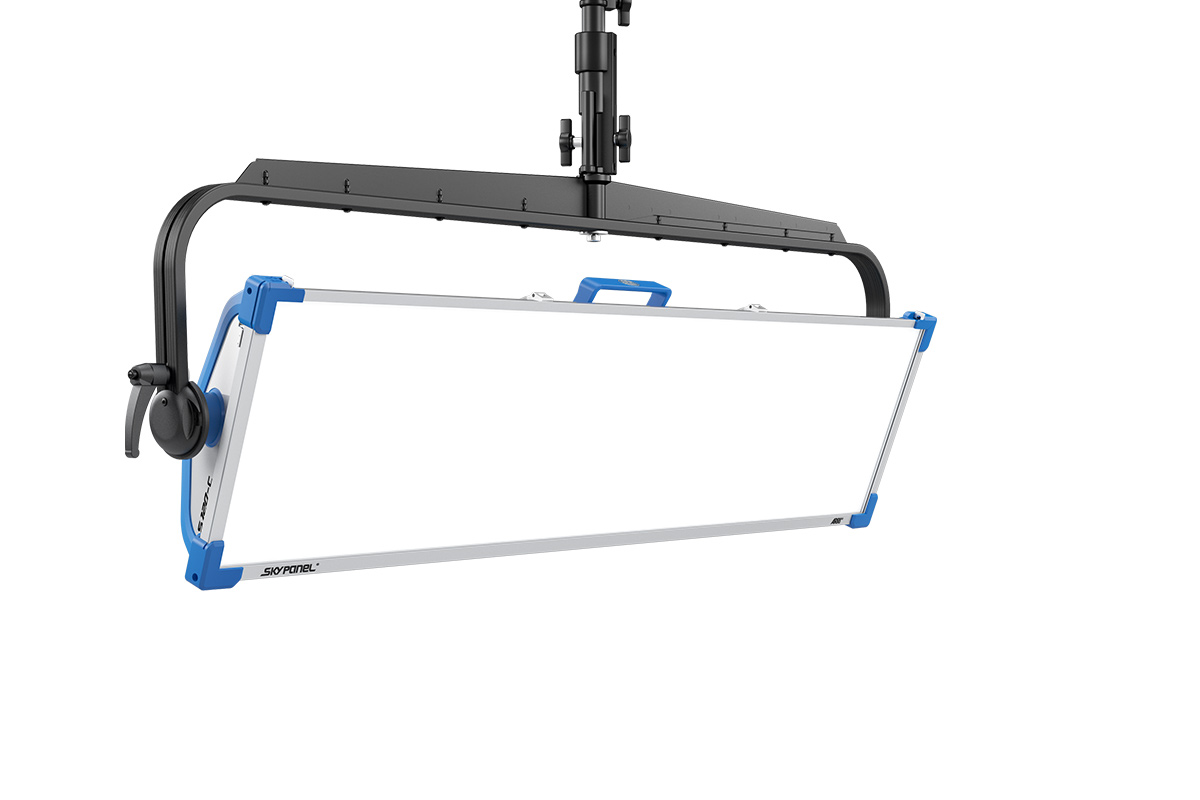 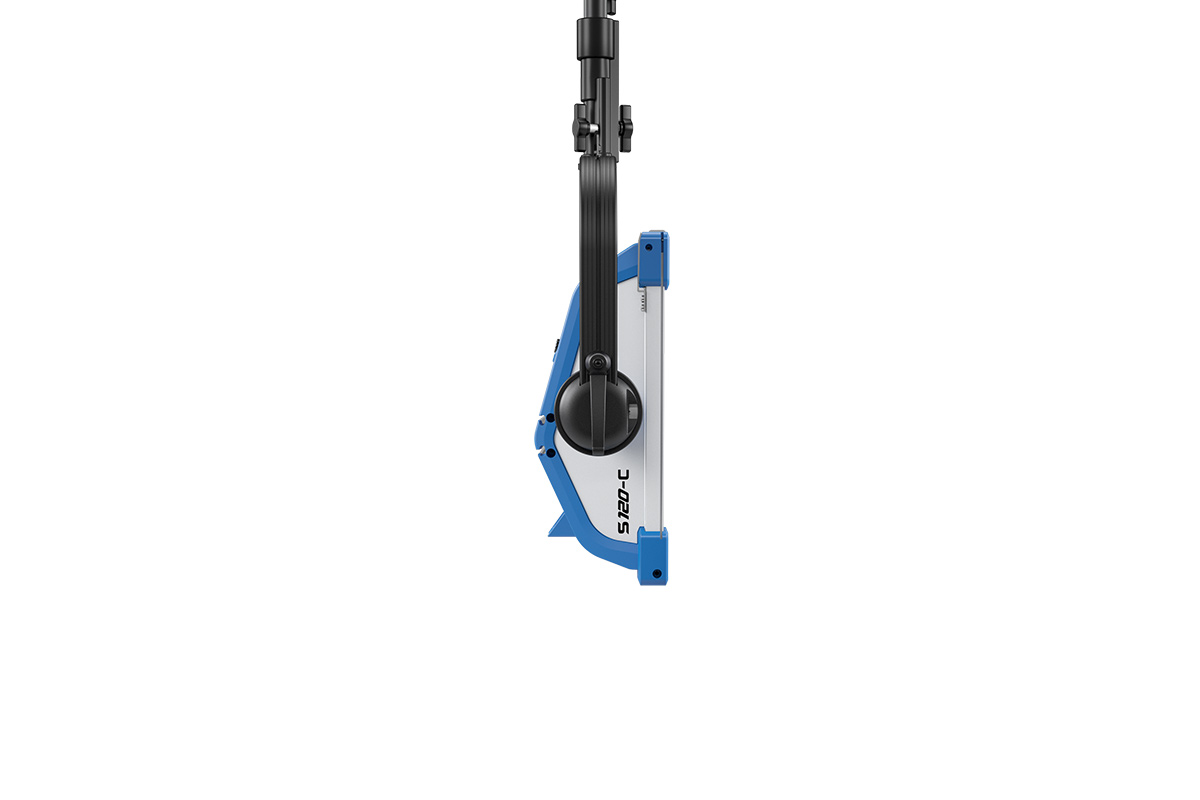 The highly acclaimed ARRI SkyPanel series of LED soft lights is growing, with the new SkyPanel S120-C joining the S60 and S30 family of products. The S120 is twice as long as the S60, but weighs nearly the same. Its larger light aperture makes a great soft light even better. Retaining the same features and color tuneability as its smaller counterparts, the S120 consumes less than 400 watts, yet it is slightly brighter than the S60-C and has an outstanding efficacy of 90 lumens per watt.

A large surface area is a crucial feature of a good soft light. With an aperture of 1290 mm x 300 mm (50.8” x 11.8”), the S120 outputs a beautifully soft, even beam of light that has a wide range of uses. The long aspect ratio wraps light around objects and is perfect for vertical lighting of people. In addition the S120 works well as an overhead light for large areas, with the increased dimensions meaning that fewer lights and less cables are required.

Released alongside the S120 are all the accessories needed for sculpting and controlling the light. Among the S120 accessories are honeycombs, eggcrates, barndoors, diffusion panels, the SkyBender and a new fabric barndoor called the FlexDoor. This wide range of accessories makes the S120 more versatile and easier to control.

A Single Soft, Clean Shadow. The proof is in the shadows.
SkyPanel perfectly mixes some 2,000 calibrated red, green, blue and white LEDs into one homogeneous beam of soft light. In addition to providing excellent light, the SkyPanel also provides excellent shadows. The shadows are soft in nature and do not exhibit multiple edges or strange colors, making SkyPanel one of the best LED soft lights for shadow rendition on the market. 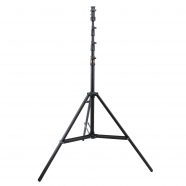 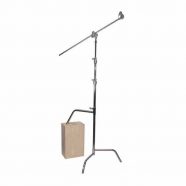 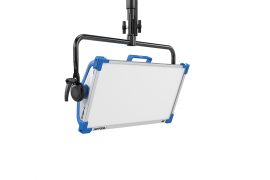 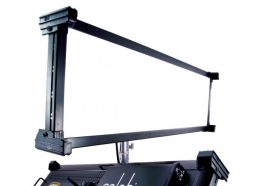 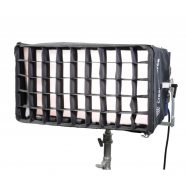