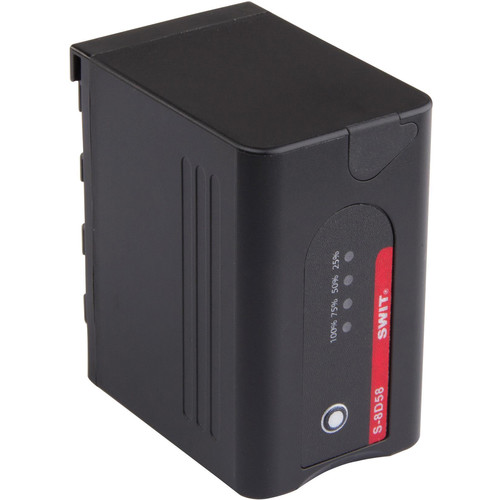 The S-8D58 DV Battery from SWIT is a replacement battery for Panasonic's VW-VBD58 battery. It is compatible with Panasonic's P2 HD camcorders like AJ-PX270, AJ-PX285, and AJ-PX298. S-8D58 features a 5.5/2.1mm pole-tap DC output socket for 7.2 VDC (nominal) connection. Using this socket, you can connect an on-camera LED light, monitor, or wireless transmitter and get power from the camera. It also features a 5V/1A USB socket which can be used charging devices like a cell phone. 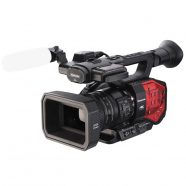 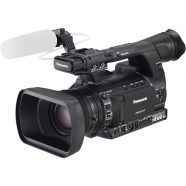