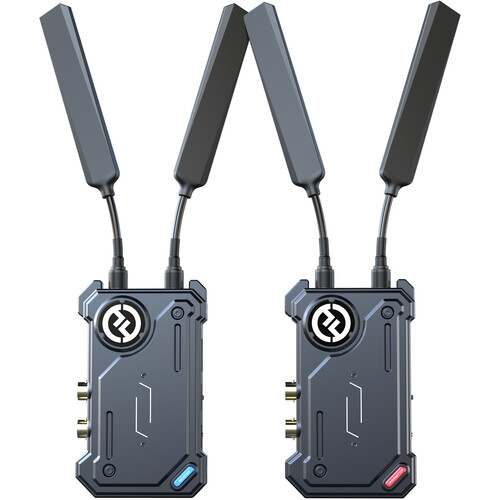 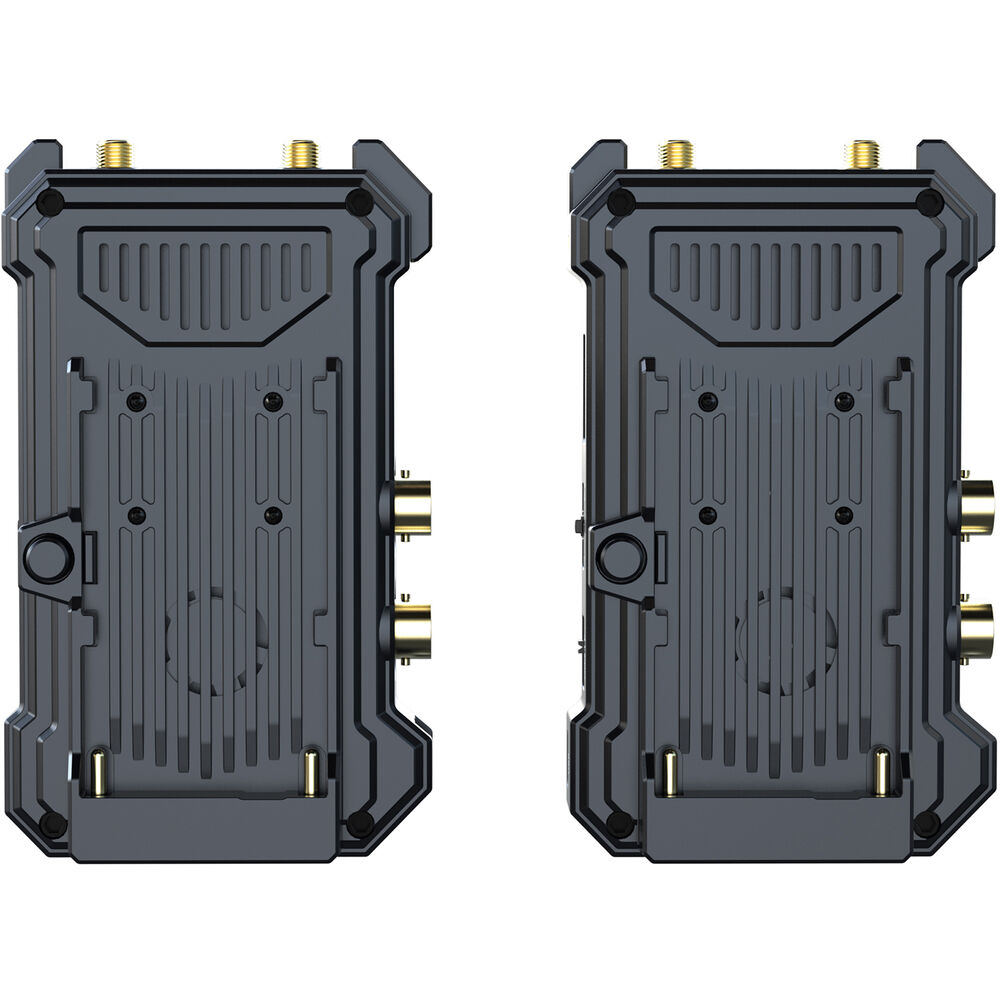 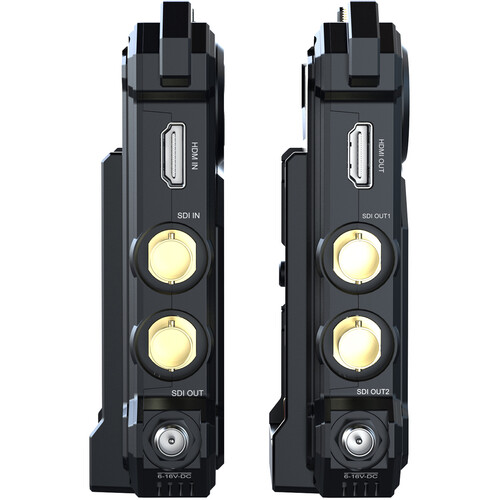 The Cosmo C1 SDI/HDMI Wireless Video Transmission System from Hollyland allows you to transmit up to 1080p60 video via HDMI/SDI inputs up to 1000' line-of-sight with a low 40 ms latency to an HDMI or dual SDI outputs. The transmitter offers one HDMI input, one SDI input, and one SDI loop-through output, and the receiver offers two SDI outputs and one HDMI output.

The system operates on the 5 GHz frequency band and is encrypted to prevent video leakage. The system supports smart channel selection, allowing the system to choose the cleanest channel for transmission. It also supports UVC pull streaming. Both units also feature a bright, easy-to-read OLED display. Each unit is designed to be powered via an L-series battery plate, by the included D adapter, or with an optional USB power supply via the USB Type-C port. Four standard antennas and two mushroom antennas are supplied for the receiver and transmitter. 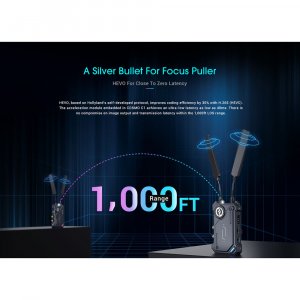 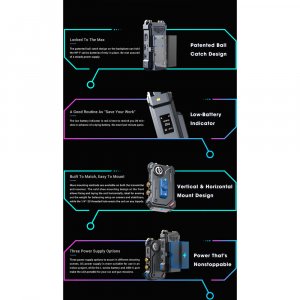 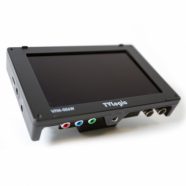 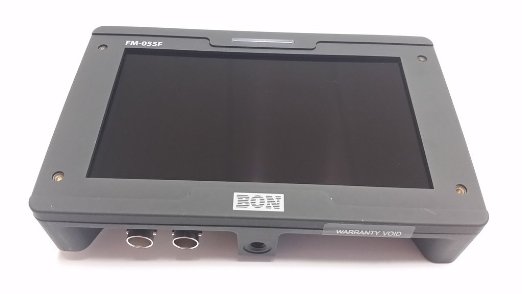 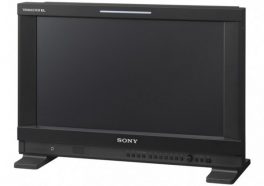 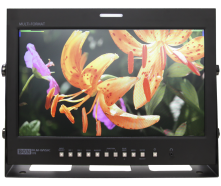 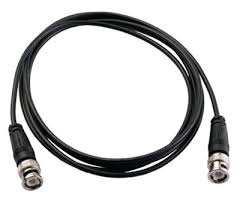 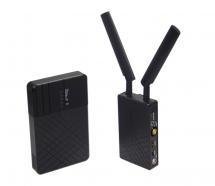 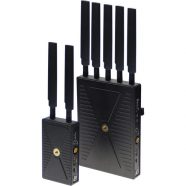 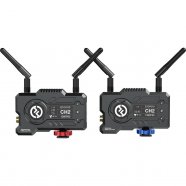 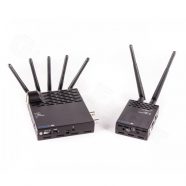