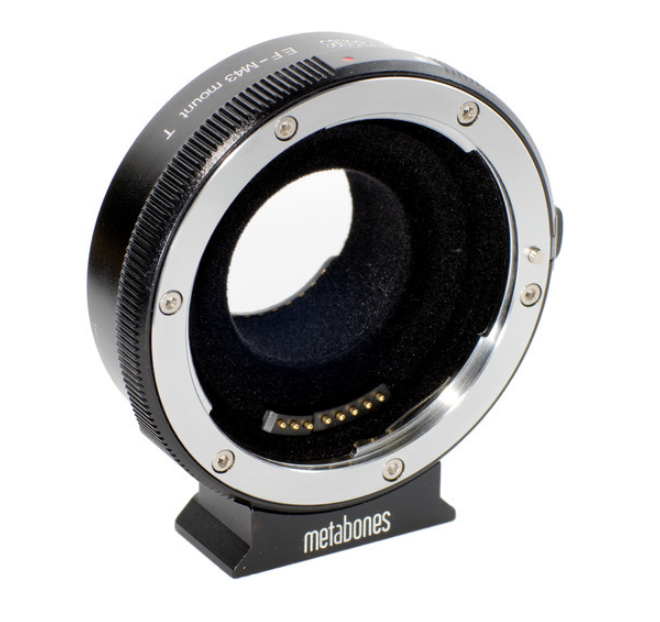 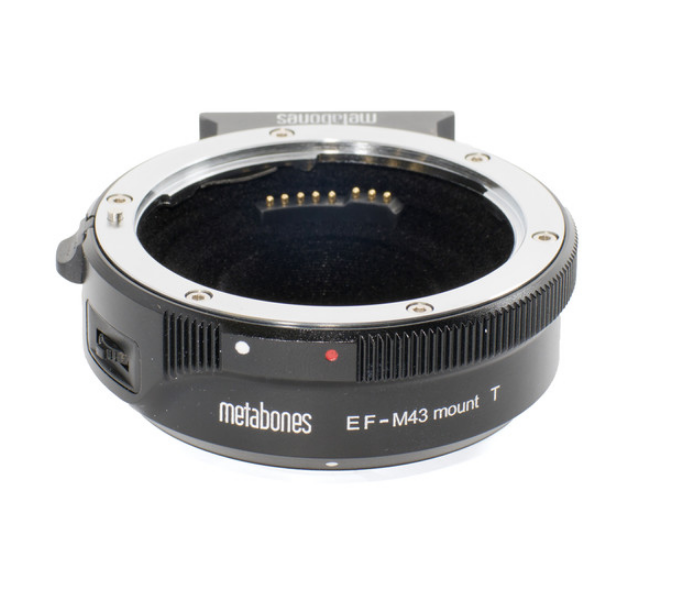 The T Smart Adapter for Canon EF or Canon EF-S Mount Lens to Select Micro Four Thirds-Mount Cameras from Metabones allows a Canon EF or EF-S mount lens to be mounted onto a Micro Four Thirds-mount camera. While doing so, the adapter is designed to support electronic communication between an attached camera and lens. If the lens includes autofocus, image stabilization, as well as camera-controlled aperture functions, this adapter is intended to allow those features to be used. If an attached lens is also capable of generating EXIF metadata when used with a directly compatible camera, the T Smart Adapter is designed to allow that information to be saved along with image files generated with a combination of the lens, a Micro Four Thirds-mount camera, and the adapter.

By enabling camera-controlled aperture functions for a Canon EF or Canon EF-S Mount Lens when used with a Micro Four Thirds-mount camera, program, shutter-priority, aperture-priority, as well as manual modes can be set and used through the camera. Power for these functions is transferred from the camera to the lens, and when manual focusing is preferred with a compatible electronic lens and a Panasonic camera, an integrated jog dial that allows incremental aperture adjustment can be depressed to open the lens's aperture diaphragm to its largest setting. The resulting shallow depth-of-field can then be used to help ensure focus accuracy.

When an image is taken with the T Smart Adapter, a matte black internal coating minimizes the potential for reflections within the adapter barrel, which could otherwise result in unwanted glare within the image.

The T Smart Adapter is constructed from aluminum alloy for durability while minimizing weight. Its mounting rings are made with brass to further prevent wear-and-tear, and a detachable tripod foot is included that features 3/8" threads as well as compatibility with Arca-Swiss tripod heads. 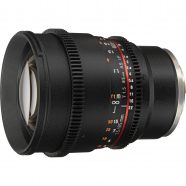 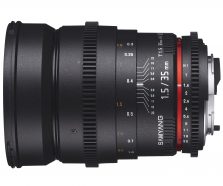 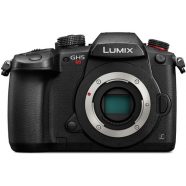 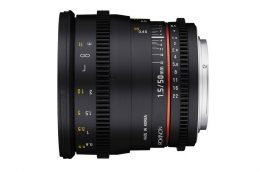 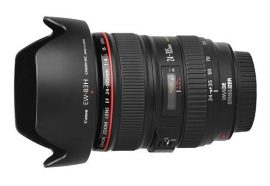 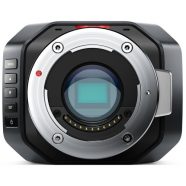 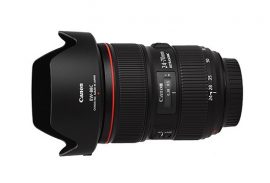 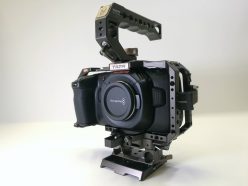 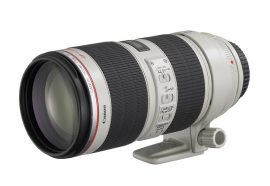 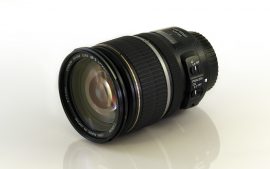 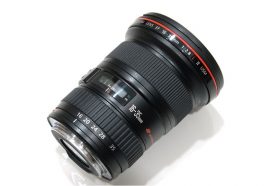