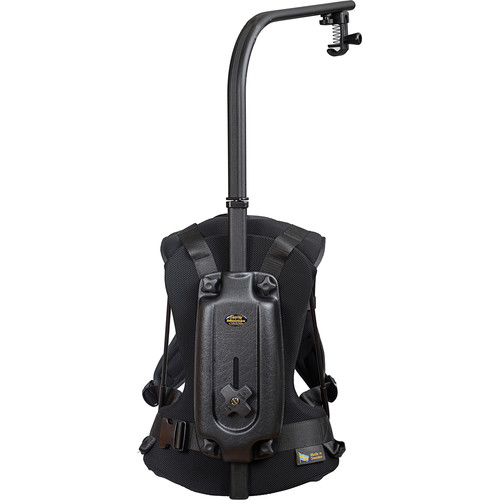 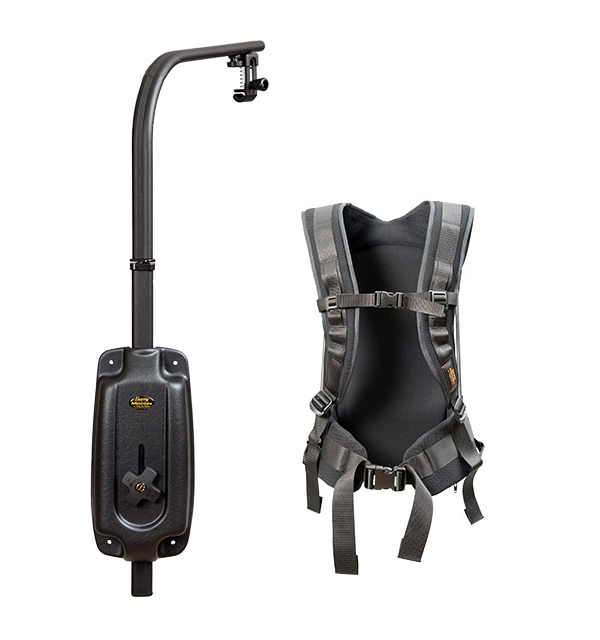 The team at Easyrig is happy to announce the Easyrig Minimax with a weightrange between 2-7 kilo!

By turning the knob in the back you can change the tension on the line to fit your camera weight.

Easyrig want to have zero complaints about their products. Therefore, we have redesigned our two models of the Easyrig Mini into one complete new product, the Easyrig Minimax. We have re design the power pack total.

All Easyrigs are carefully hand-built and tested in Sweden.

The new spring system we developed has significantly resulted in a smoother running of the support rope : Refers to the beginning and end of the rope force. This is because we constructed a conical wheel that unrolls the rope. We have also reduced the friction through the entire support process in the new Minimax resulting in a much more fluid feel and operation.The new Easyrig Minimax also has an overload protection system we have developed. If you over load the spring system a Tripping Mechansim will operate. Overload Protection is our own idea and development. It means the spring will not be broken if you use too heavy a camera.Another difference from our previous model Easyrig Mini is the pivoting upper arm which is now similar to big brother Easyrig 3 Cinema.

The Easyrig Minimax has been created specifically with the latest generation of light weight cameras in mind and offers the same innovative features as its larger brother – The Easyrig.

The ergonomically designed Easyrig Minimax is the comfortable way to support your camera and eliminates the fatigue associated with long periods of hand held operation, it is the perfect partner for compact video cameras, video DSLRs and lightweight film cameras. 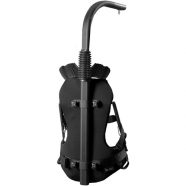 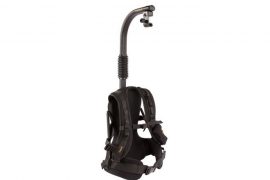 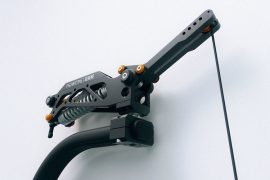