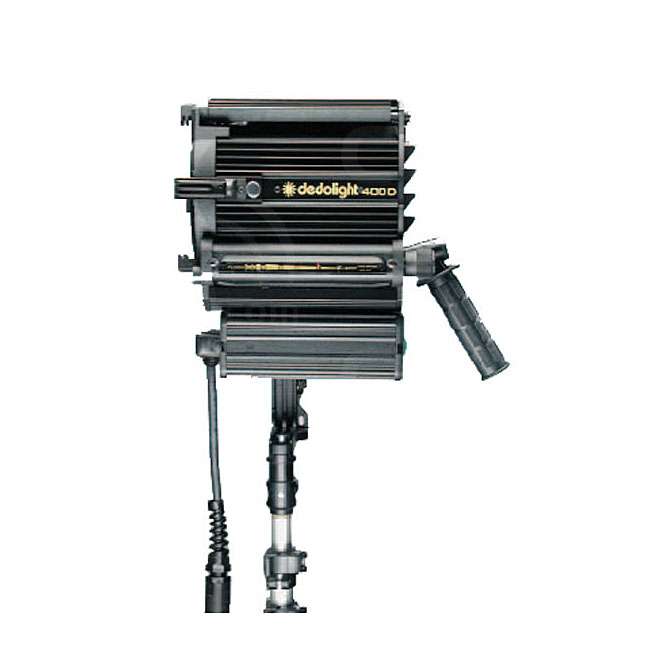 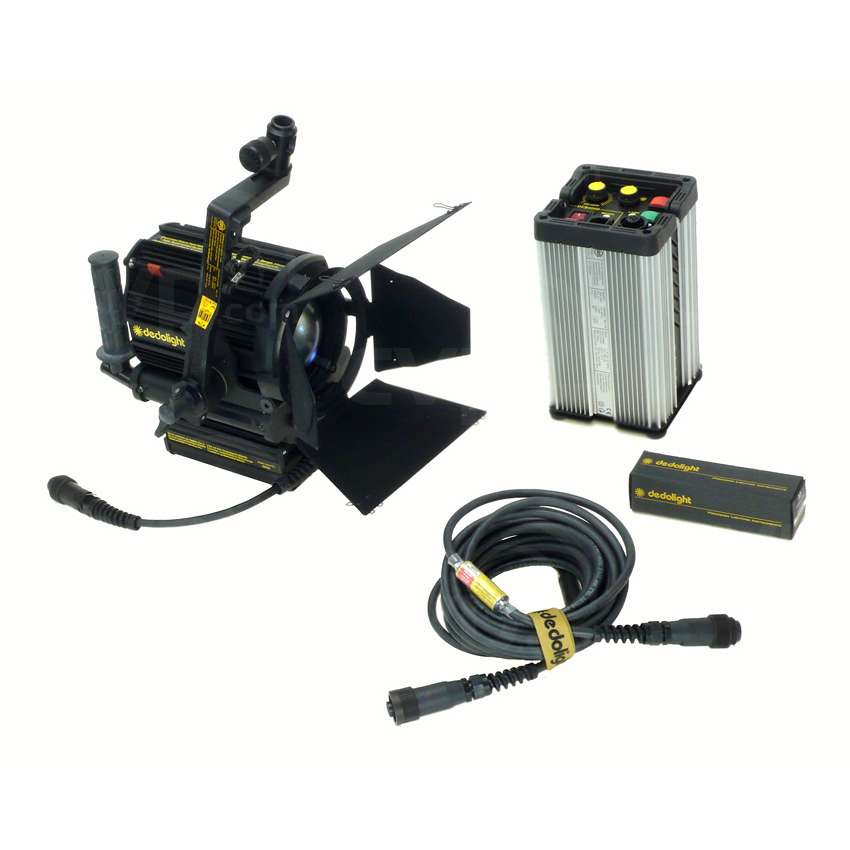 When the larger Series 400 lights were designed, we borrowed the dual lens concept from the small classic dedolight. This alone did not prove good enough for the high standards set for this series. We wanted the focusing range that had set apart the classic dedolight system from other lights. We also wanted a distinct clean beam with no stray light for lighting with utmost precision. Within the beam, we also wanted to eliminate hot spots that are typical of other lights. At the same time, it was important to eliminate the color distribution problems that usually plague daylight sources.

It took four years of intensive optical research to solve these problems. The seemingly endless series of computer simulations and prototypes resulted not only in several new patents protecting this new level of technology, but also provides the discerning professional with three outstanding precision tools.

The new triple zoom focus and relation computed double Aspherics2 system is common to the:

In the professional community, these innovations found enthusiastic response and received both a Scientific and Engineering Award from the Oscar committee and the Emmy statuette from the Academy of Television Arts and Sciences

Can be operated at 575 W with the same lamp when used in conjunction with the Dedolight DEB400D electronic ballast. 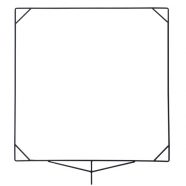 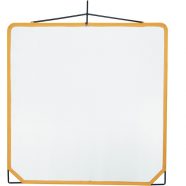 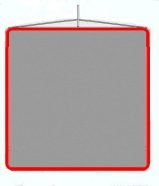 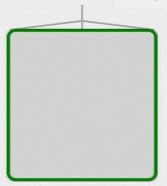 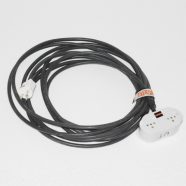 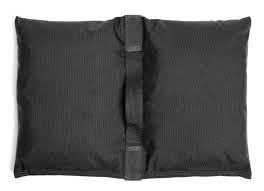 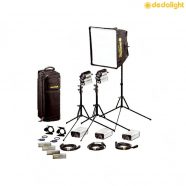 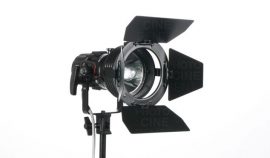